HELMET COMMS?
We use cheap “6 Riders” V6 Bluetooth helmet intercoms.
You can see my review here, and purchase them on Amazon.

TRACKING/MAPPING SOFTWARE?
We use Android phones. I track rides with Geotracker but generally use All-In-One Offline Maps with cached satellite view for navigation. There’s a vid of that here. I also have a Google Route planning video.

WHICH DRONE?
I use a DJI Mavic Air drone. I like it well enough, but if people ask for advice I generally recommend the Mavic Mini. It’s under 250 grams and won’t require registration & accreditation when the new laws come into effect in Australia. It’s always a good idea to do your own research and decide what’s best going to meet your needs.

EDITING SOFTWARE?
Magix Vegas Pro on PC – would I recommend it? Nah there are better options out there but it’s what I started on and I can’t be bothered learning something new at this point. It does what I need it to do.

WHAT RACK/BASH PLATE ON THE 390?
HDPE plastic stuff from AXP Racing.

WHY ARE YOU PUTTING SPOKED WHEELS ON THE 390?
Because cast alloy wheels are not very strong, and not ideally suited to off-road use. They dent, buckle, and break relatively easily. There is already a small dent in the rear rim of Nat’s 390. Spoked wheels are much stronger.

WHEN ARE YOU GONNA RIDE THE LITTLE BIKES AGAIN???
When we feel like it!

WHERE CAN I GET A T-SHIRT?
We don’t keep stock of apparel, instead we occasionally do pre-orders. Occasionally. It’s a bit of a logistical nightmare so I don’t often get motivated enough to do them. However, if you want you can register your interest on this page and we’ll email you if/when pre-orders are available.

WHERE ARE THOSE TRAILS?
It’s not a coincidence that we rarely mention where we are riding. Generally we won’t publicly divulge specific riding locations, for various reasons – so please don’t ask. Just enjoy the video.

CAN I RIDE WITH YOU GUYS?
Generally no, we no longer do organised group rides with randoms. However we can point you in the direction of a couple of Facebook groups where you might be able to link up with local riders. 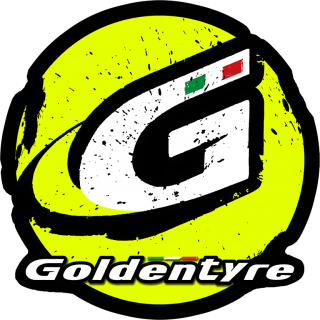 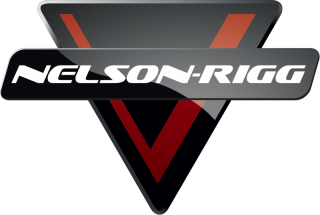